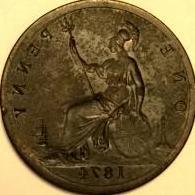 By Nordle11, September 8, 2016 in Forum technical help and support