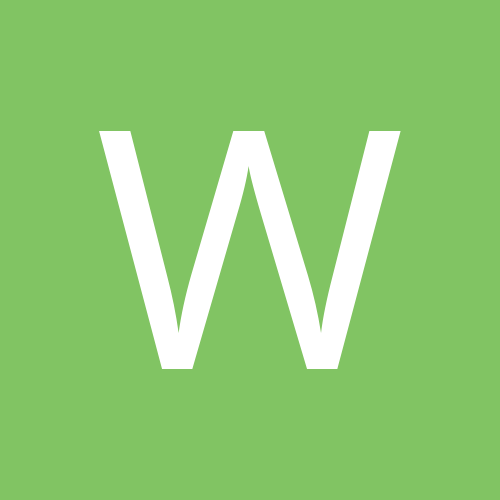 Lowly beginner in need of guidance

By whowantstheworld, June 21, 2016 in Beginners area