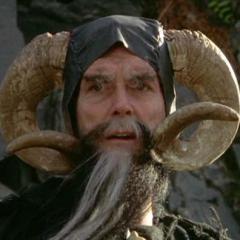 Stuff to Make Us Laugh

By Madness, August 4, 2018 in Nothing whatsoever to do with coins area!