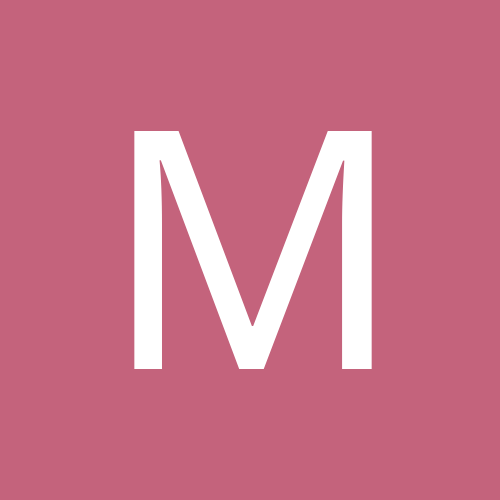 Empire Settlement coins and others

By MODELCOINCOLLECTOR, January 1, 2020 in Enquiries about Non British coins