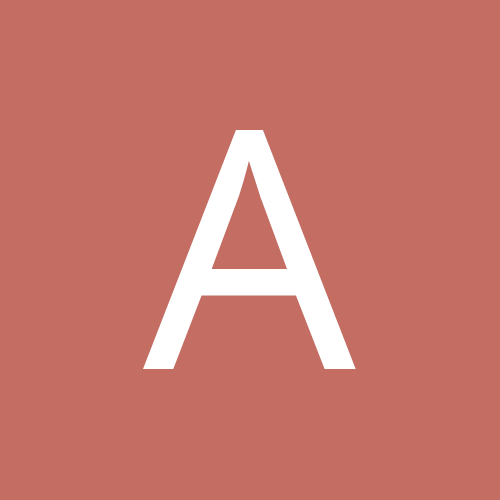 Make your own Coin sets