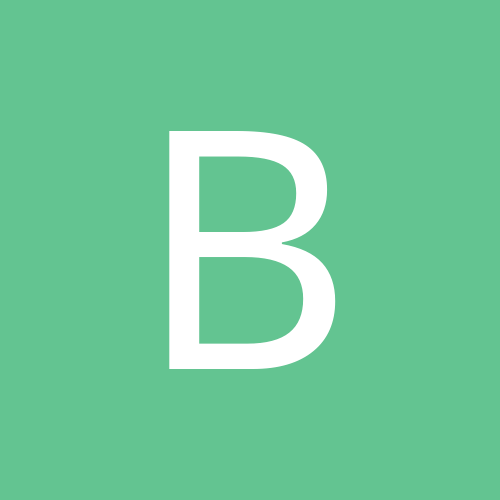 By blakeyboy, May 3 in Nothing whatsoever to do with coins area!