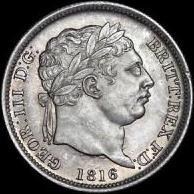 By JacktheLad, March 9 in Beginners area