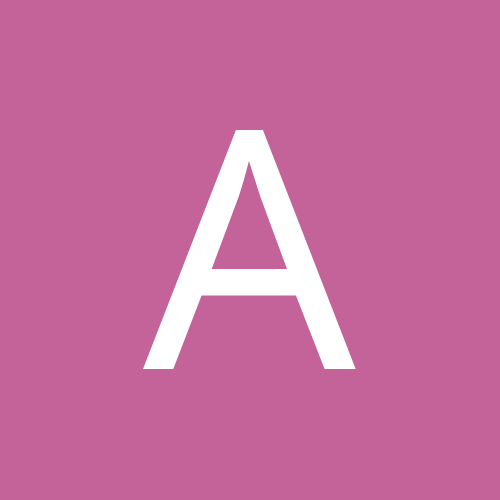 By AardHawk, March 8 in Decimal Coins