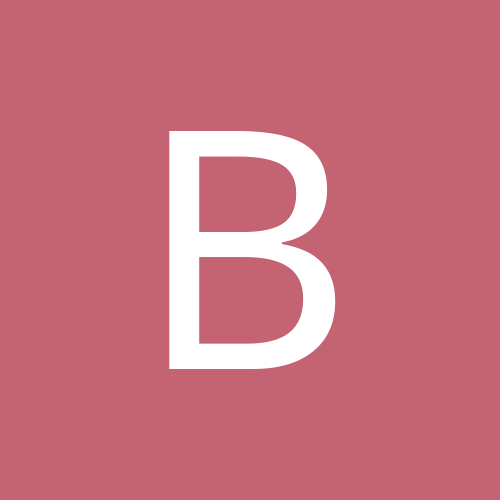 Hi there can anyone help me identify this coin please