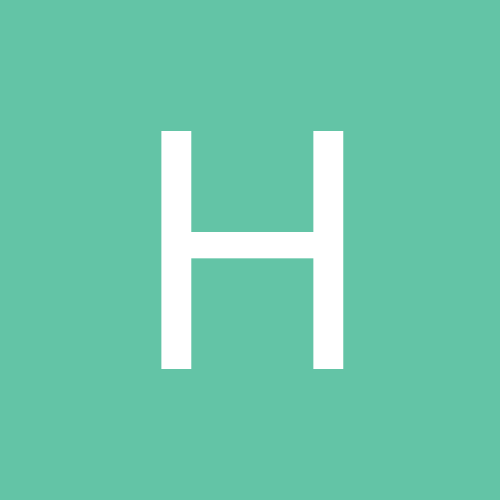 Newbie - who started collecting any and all coins