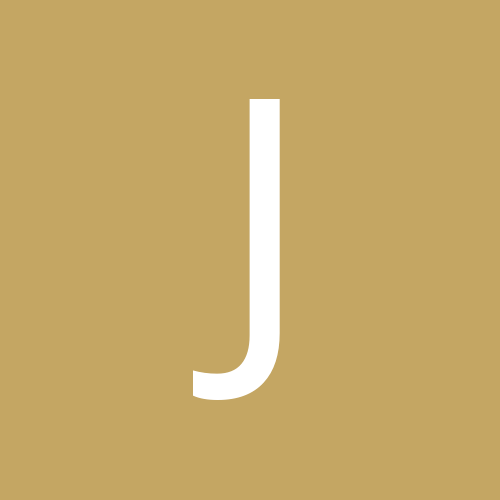 Putting coin on foundation who started it?