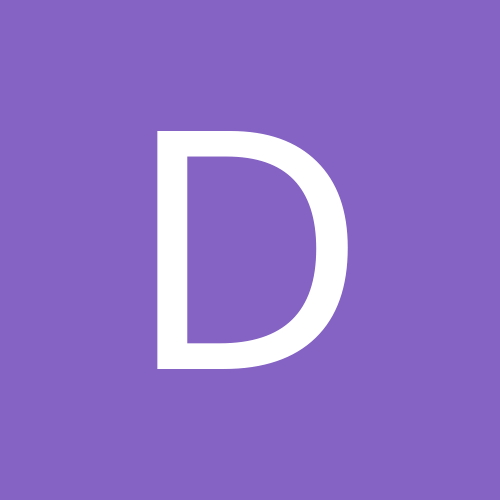 By Debono, May 21 in British Coin Related Discussions & Enquiries