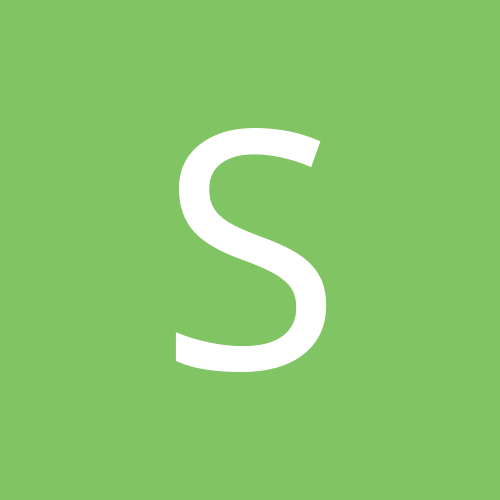 Please allow me to introduce myself

By sixtiesboy, March 24 in Beginners area