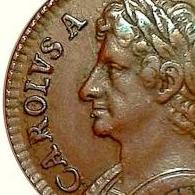 By Michael-Roo, January 29 in Free for all