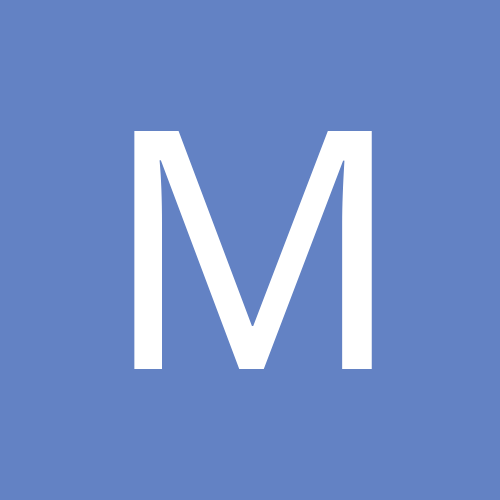 By myt, January 18 in British Hammered