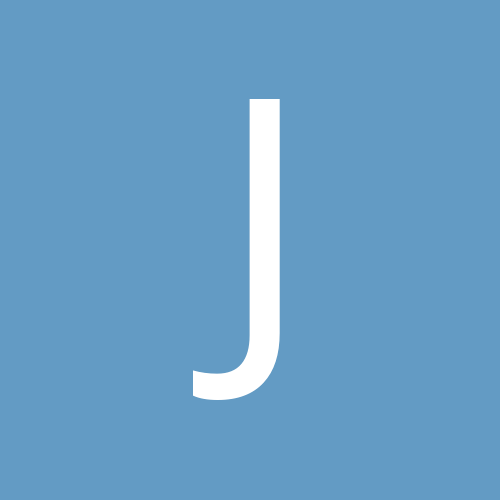 By JLS, March 19 in British Hammered