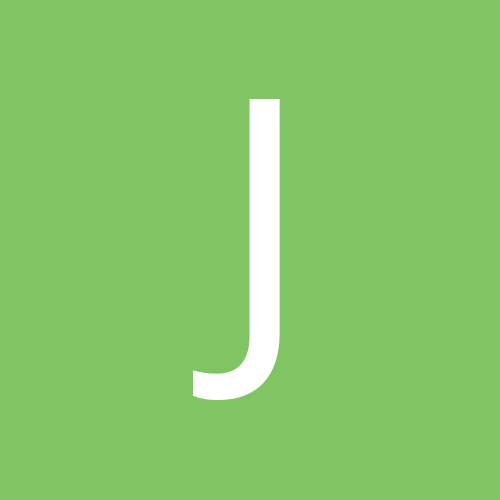 By Josh lister, February 3, 2019 in Enquiries about Non British coins