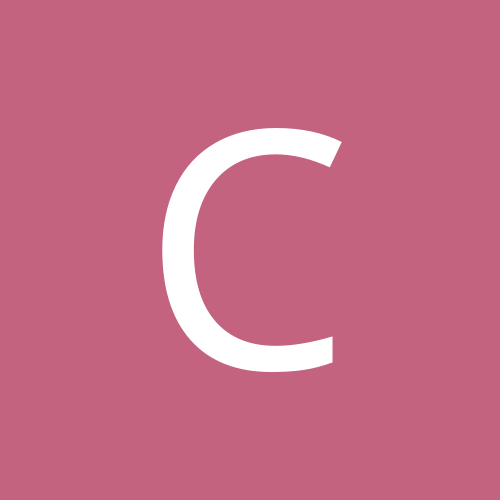 By ConstantlyHammered, April 8, 2018 in British Hammered