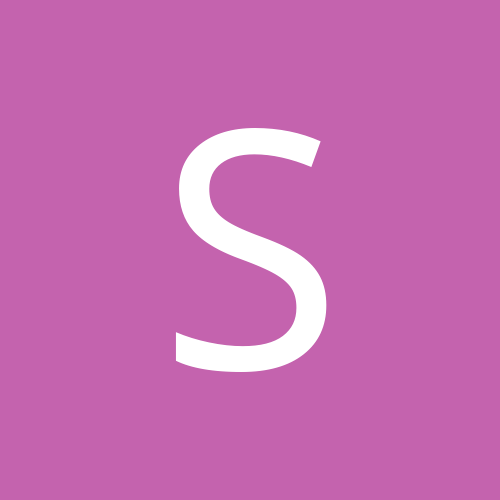 What coins would have been buried