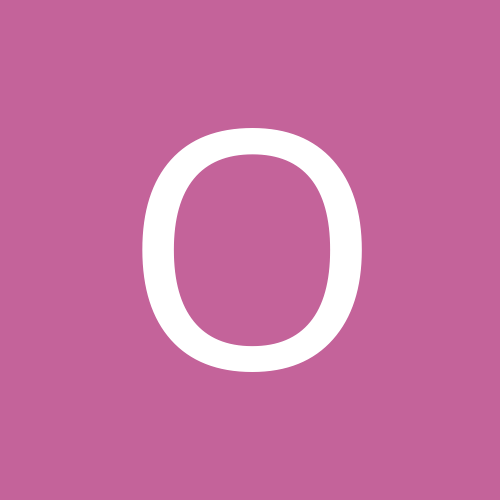 By OldCurrencyExchange, August 17, 2016 in Free for all