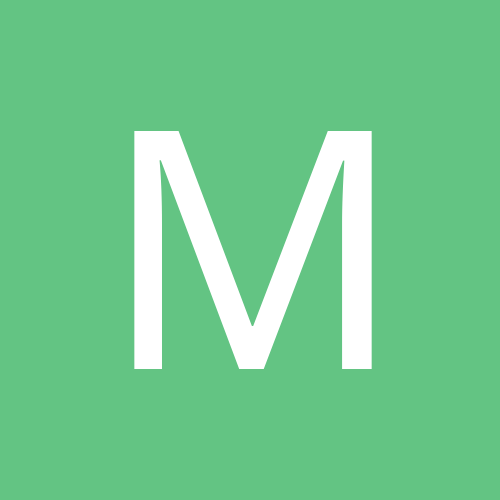 Anybody with SPINK 2016 laying around?